What TV Advertisers Can Learn From “Frasier”

Last week, NBCUniversal launched its new streaming platform, Peacock. Featuring thousands of hours’ worth of entertainment, including live sports, Spanish-language programming and films, one of the service’s defining components is its vast library of iconic TV comedies. Notably, this includes sitcoms such as “Everybody Loves Raymond,” “King of Queens,” “30 Rock”, “Cheers,” and “Frasier.”

As a lifelong fan (and analyzer) of sitcoms, I’ve spent countless hours discussing these and other shows, expounding on why the genre’s significance goes far beyond lighthearted laughs and nostalgia. Strictly from a business standpoint, sitcoms’ value should be obvious. After all, many have the potent ability to maintain large, loyal fanbases and draw in high viewership, even years after they originally aired. It’s also been proven that sitcoms can be valuable investments for advertisers looking to drive performance.

I’m also a strong proponent of the idea that sitcoms have a great deal to teach about navigating life, relationships and, yes, even the world of TV advertising. This is especially true when it’s a sitcom as engaging, clever and well-written as “Frasier.”

One of “Frasier’s” defining characteristics, and one that also sets it apart from most other sitcoms, is the level of trust it has in its own audience. Throughout its eleven seasons, the show never shies away from exploring complex moral dilemmas or deeper, psychological issues. It also doesn’t talk down to or belittle viewers with easy, lazy jokes. Instead, it consistently delivers storylines and jokes that are sharp and intelligent, yet still accessible. Each episode has an inherent theatrical quality (after all, no show does farce quite like “Frasier”), but it also remains grounded due to its realistic, relatable characters with whom viewers can easily connect.

So, what’s the lesson for advertisers? Regardless of the vertical in question, the most successful TV advertisers are the ones that authentically connect with engaged, responsive audiences. These audiences are also most receptive to relevant, non-repetitive spots—the ads that are targeted at existing and potential consumers, clearly recognizing their needs and habits (plus, how the advertiser in question can help), not talking down to or misunderstanding these behaviors.

Just as Frasier Crane’s radio show slogan is “I’m listening” when engaging with callers, TV advertisers similarly need to always be “listening” to their audiences. How? They have to consistently measure and optimize ad buys in order to accurately gauge what is working (aka the ad placements that are delivering the highest levels of TV-driven response), what is not and then adjust campaigns accordingly—all while paying attention to when and how these trends change.

“Ah, but if less is more, think of how much more ‘more’ will be!” -Frasier

In its current state, the TV landscape can seem overwhelming, as it’s highly dynamic, due to new platforms and evolving viewership and response habits. Still, perhaps now more than ever, TV remains a powerful driver of digital engagement. And as for those newer platforms? Experiment! Implementing test-and-learn strategies to see which additional streaming services, or even networks, channels and genres, can uncover a previously untapped audience in order to further extend reach and achieve even greater levels of performance.

Or, to paraphrase the “Frasier” quote above, once an advertiser has embraced TV’s role as a powerful performance-marketing channel, why not take it a step further and reap even more benefits? 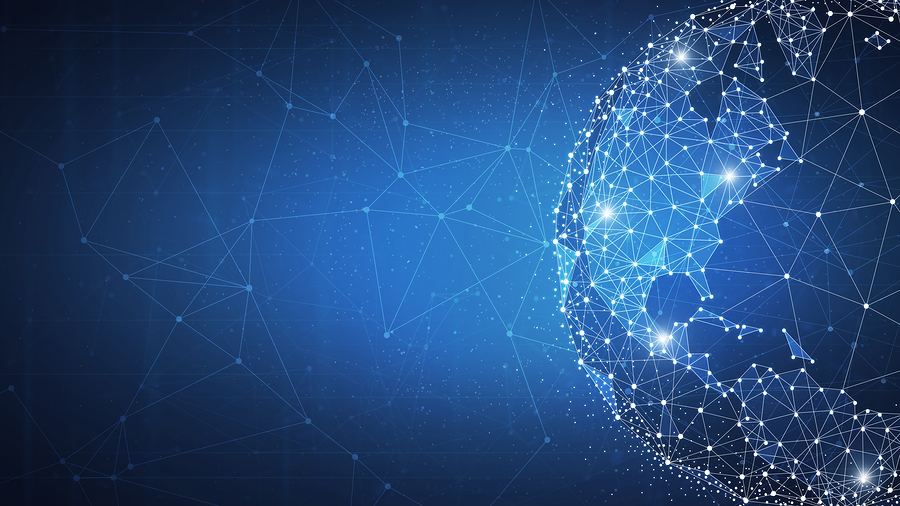 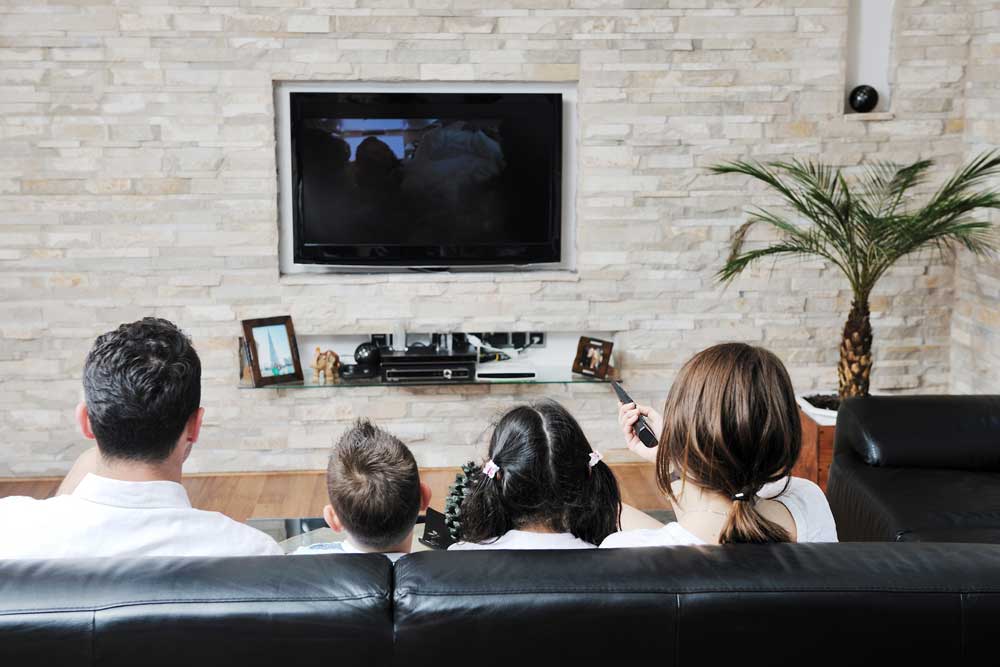 Unpacking the Short-Term and Long-Term Impact of TV 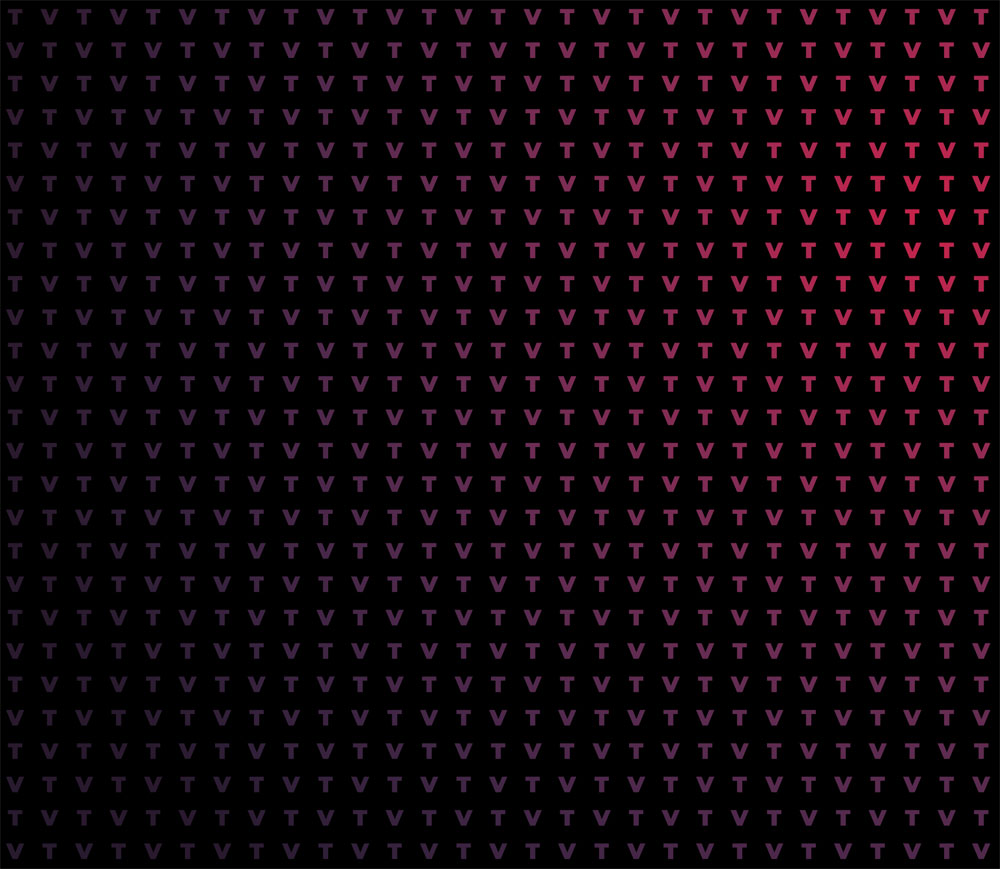 TV Talk: The Halo Effect with Effectv
No items found.