Ratings vs. Performance & the Changing Face of the TV Upfronts

Before COVID-19, the TV industry was already undergoing a great deal of change. Over the past few years, consumers have expanded their TV viewing habits to incorporate more platforms and devices than ever before, while more and more networks and entertainment companies have been partnering with streaming services (or just launching their own). Meanwhile, TV advertising has been increasingly moving away from traditional ratings and toward impressions and performance.

But this year, due to COVID-19, there was an unprecedented decision distinct from the TV evolution that was already taking place: the in-person upfronts were cancelled. Does this mark the end of the upfront presentations as we know them? Probably (and hopefully). Will the entire concept of an upfront disappear? Probably not. But if (or when) some semblance of the in-person upfronts return in 2021 and beyond, they need to be different than before to keep up with the evolving industry - for the good of TV advertisers and the industry as a whole.

Upfronts have historically centered around audiences (aka ratings and, for upcoming programs, how popular a show is expected to be based on who’s starring in it), but TV ad buys shouldn’t be based on popularity. Plus, ratings don’t tell brands anything about performance. When we say “performance,” we mean whether or not someone responded to a TV ad by taking an action based on it (such as downloading an app, making an online purchase, etc.)

Advertisers should be able to feel confident that there are data-driven insights to justify their TV investments. As a brand, would you rather pay a premium price for a program that results in little to no performance or continually measure and optimize a campaign in order to make sure your ad is reaching the most responsive audiences possible (which may very well be during shows you may not have initially considered)?

The current crisis is showing advertisers just how important it is to prove that each and every ad dollar is effective in driving their business goals. Moving forward, advertisers will not (and should not) settle for anything less than real-time proof of performance insights—and the upfronts need to be committed to delivering on that.

To further prove how the top rated shows aren’t always the top performing ones, TVSquared analyzed data from hundreds of U.S.-based TV advertisers. How do the highest rated shows on the “Big Three” networks stack up against the shows that drive the highest levels of TV-driven response? And which programs stand out as high performing, across multiple genres on broadcast and cable networks?

Check out our video below to find out! 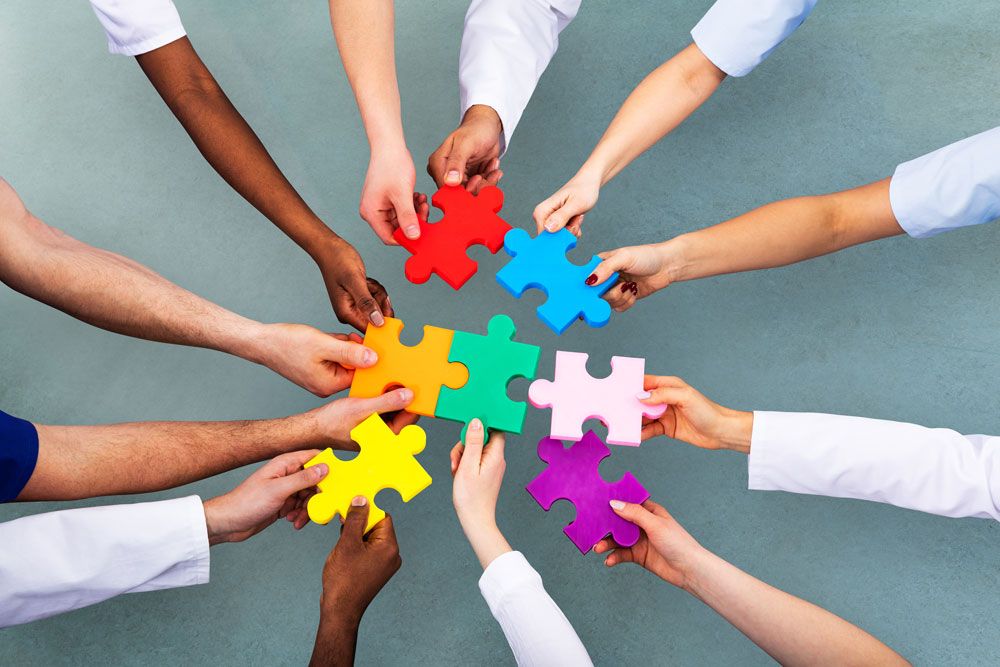 TV Talk: Opening the Aperture to Think Broader About Diversity and Inclusion 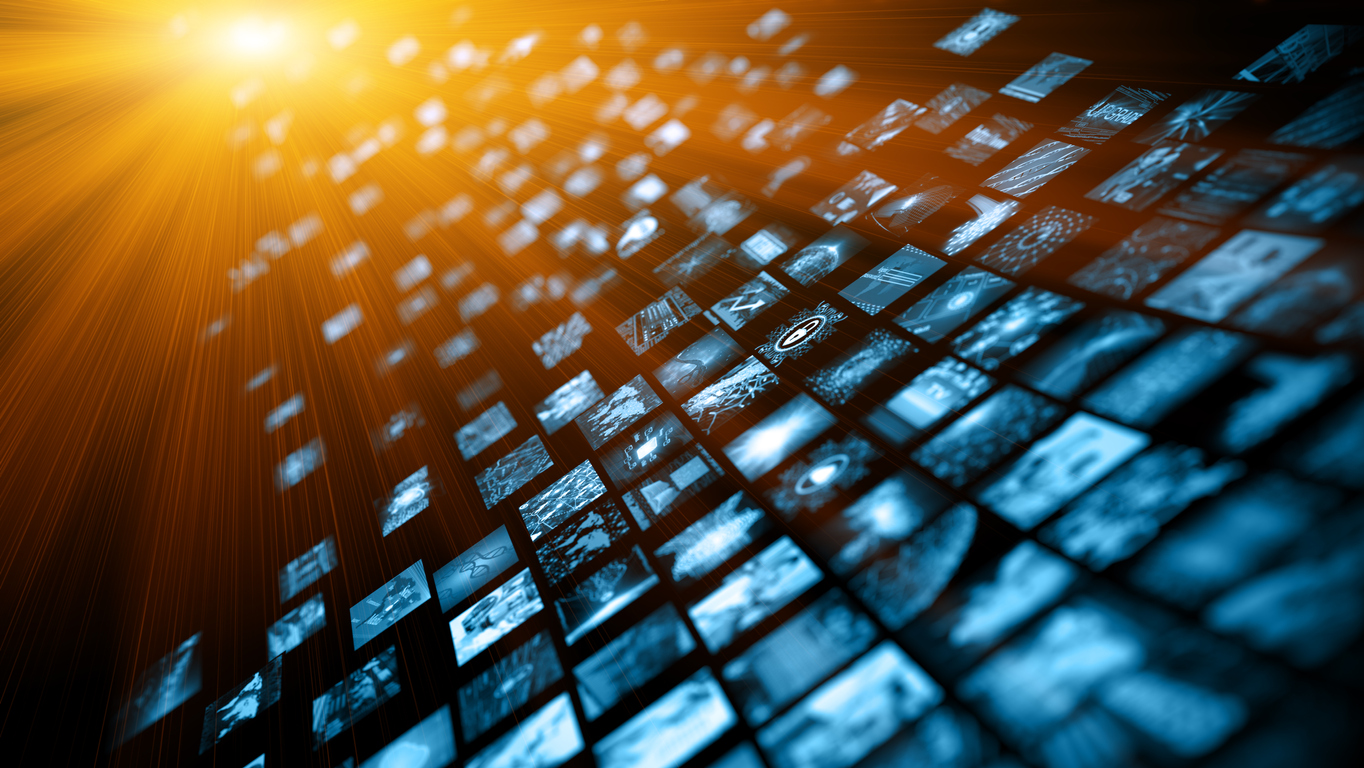 TV Talk: Goodbye to the Dog and Pony Show, with Brad Adgate
No items found.