The Revolution Will Be Televised: Maximizing Political TV Ad Spend

Recently, a New York Times headline struck me: “Money Floods the Race for Control of Congress, More Than a Year Early.” Provocative headlines such as this one must, no doubt, leave media sellers in highly competitive political markets salivating. 2020 broke records for political ad spending, and it looks like 2022, a non-presidential year, is shaping up to set another high-water mark.

While a bulk of political ad spend will go toward broadcast media —typically seen as key for reaching more people in specific segments—15-20% of political ad spend will be invested on streaming services: up from nearly zero in 2020! AdImpact, a data analytics firm, predicts $1.4 billion will be spent on connected devices in 2022, marking a large shift in the overall media mix. This shift speaks to the overall trend in the TV industry: the more audiences continue to flock to streaming services, the more advertisers and dollars will follow—all while recognizing the value streaming offers in achieving incremental reach and driving business goals.

Unlike more traditional “brands,” a candidate’s primary goal is binary: an election is either won or lost. Since there is no benefit of losing an election and having money left in the bank, all of it is spent during campaign season. With so many forms of TV—spot cable, broadcast, satellite and now CTV—how can candidates ensure their political TV ad buys are as effective and efficient as possible? Our top piece of advice to the campaign directors, who are writing the game plans and developing media strategies: utilize measurement, not just polling. Take advantage of the fact that TV, across platforms, has evolved to a point in which leveraging sophisticated data, targeting, measurement and attribution capabilities is now a reality. Gut instinct can only get you so far; science is needed to balance out the art. Don’t just dump all ad dollars in broadcast TV, and you must resist the urge to adopt the old “set it and forget it” TV advertising mentality. Instead, look for opportunities to reach and engage with audiences, and use the available, always-on tech to monitor and optimize your ad spend. The audience that’s most receptive to your ad (e.g. visiting your site or making a donation) might surprise you, but you’ll never know unless you’re continually measuring and optimizing (including mid-campaign).

And, one final request: embrace frequency caps (think of it as another excuse to experiment with streaming!) 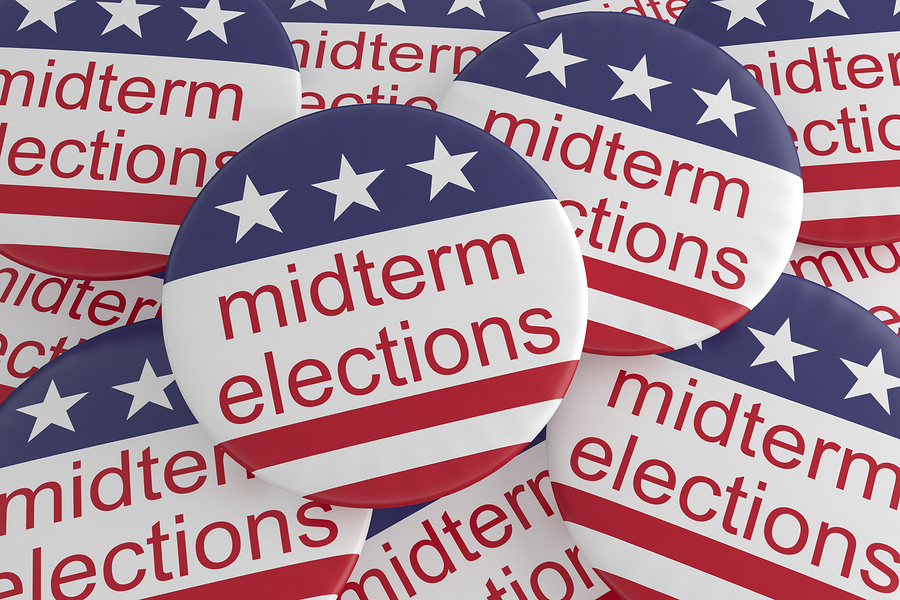 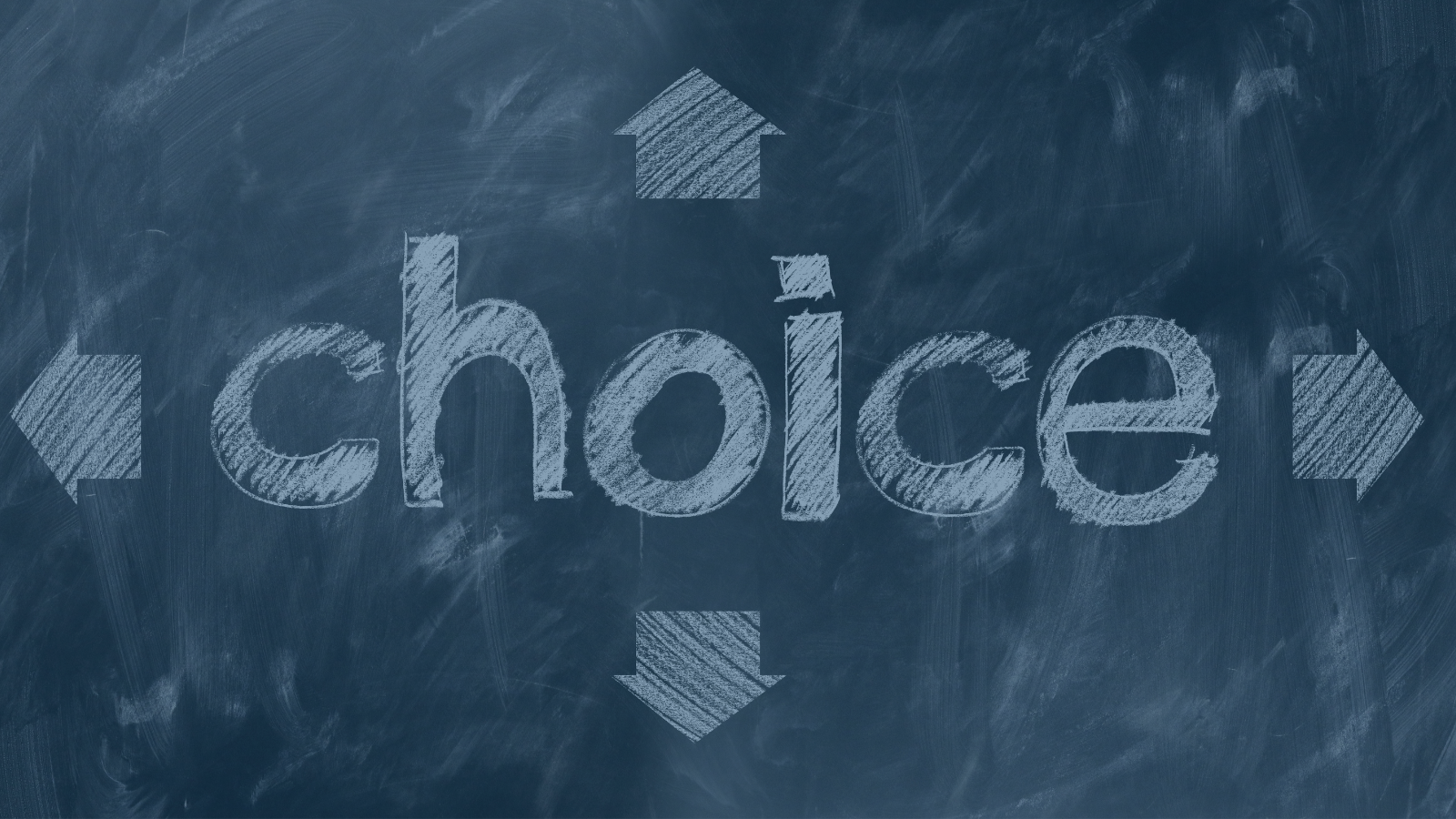 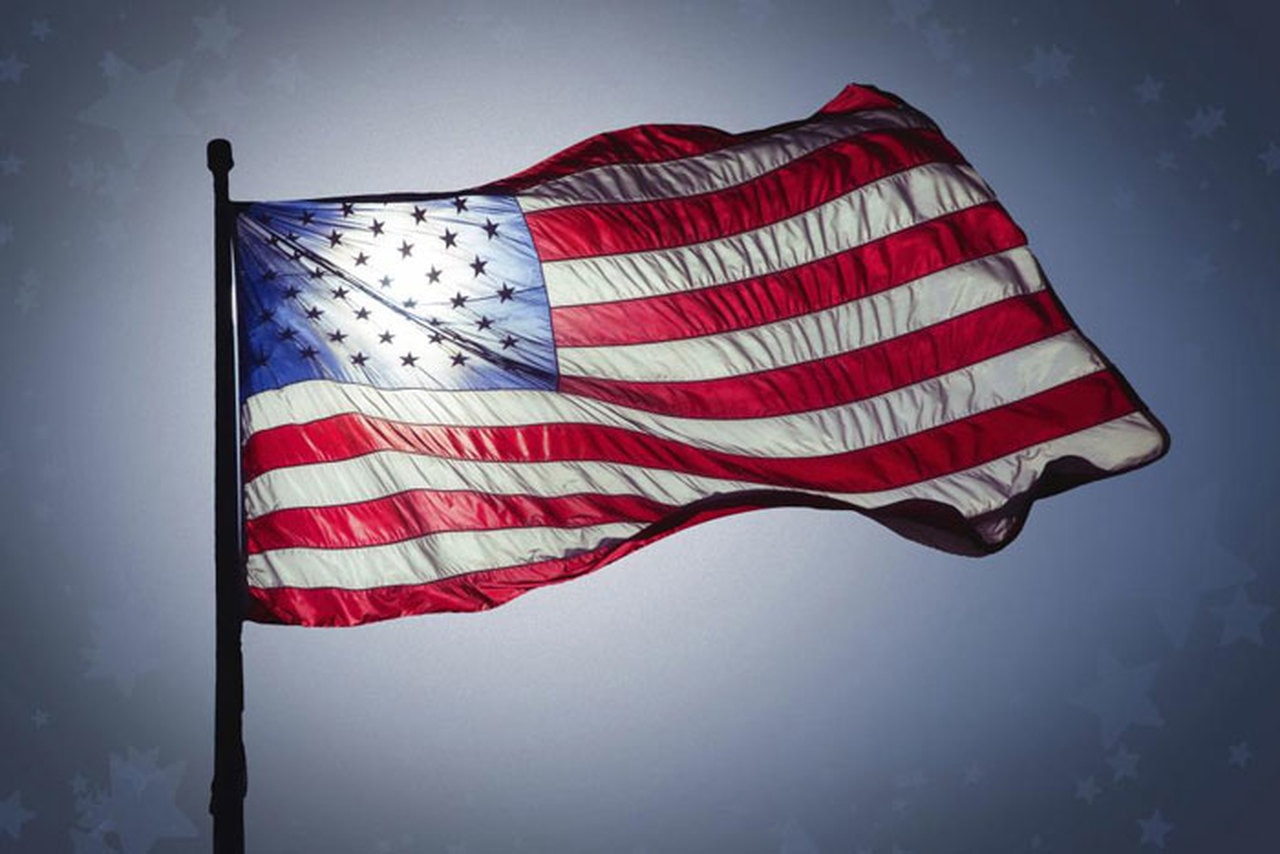