2020 is shaping up to be one of the largest political ad spending years to date. Last week on TV Talk with Jo Kinsella, Jo sat down with Dan Sinagoga, VP of Political Advertising at Effectv, to discuss TV’s role in politics, trends among political advertisers and why trusting the data is critical during an election cycle.

Every Day is the Super Bowl

TV is the dominant medium for political advertisers and Dan predicts that 2020 is going to be the largest and most dynamic ad spending year in politics. Without “knock on door” fundraising efforts and large-scale events, TV is relied on more than ever. According to eMarketer, political ad spend in this election cycle is projected to be $6.89 billion (with TV to encompass 67%).

Effectv’s recent eBook touches on every part of the medium, including linear and OTT platforms, and examines how data has opened the door to new opportunities for political advertisers. While TV continues to drive upper-funnel awareness, political advertisers can now move down the funnel to consideration and intent-based solutions like Addressable TV.

How are the viewership trends we’re seeing in the political advertising landscape changing? Dan thinks that the uptick in TV viewership is poised to stay, even post-COVID. Consumers are watching TV differently than they were 12 months ago.

“Daytime is up 11%. From that perspective, what we are trying to do is trust the data, look at the household-level data, and let that inform media plans post-COVID-19,” states Dan.

How do you address the tone and messaging of creatives right now to fit in during this minefield for advertisers, in relation to COVID-19 and Black Lives Matter protests across the country? Dan says they aren’t really seeing too much “attacking of opponents” right now. For the time being, there is a focus on health and safety. There is also a lot of canned footage due to the fact that people cannot get outside to shoot new ads. Come July and August, he predicts that we’re going to start to see a normal production schedule and the hard-hitting ads come to the forefront.

What strategies should political advertisers be employing now as compared to previous years? For one thing, Dan notes that he is seeing advertisers plan their budgets for OTT earlier than ever. He also states that, at the end of the day, following the eyeballs is the most intelligent thing you can do from a planning and buying perspective, because every dollar spent is going to be scrutinized.

“What we’ve started to see is that more people are starting to use and trust data,” he says.

You don’t need to spend 80% of your dollars during Prime anymore or allocate a majority of ad spend to news programming—go where the data is telling you that your audience is. 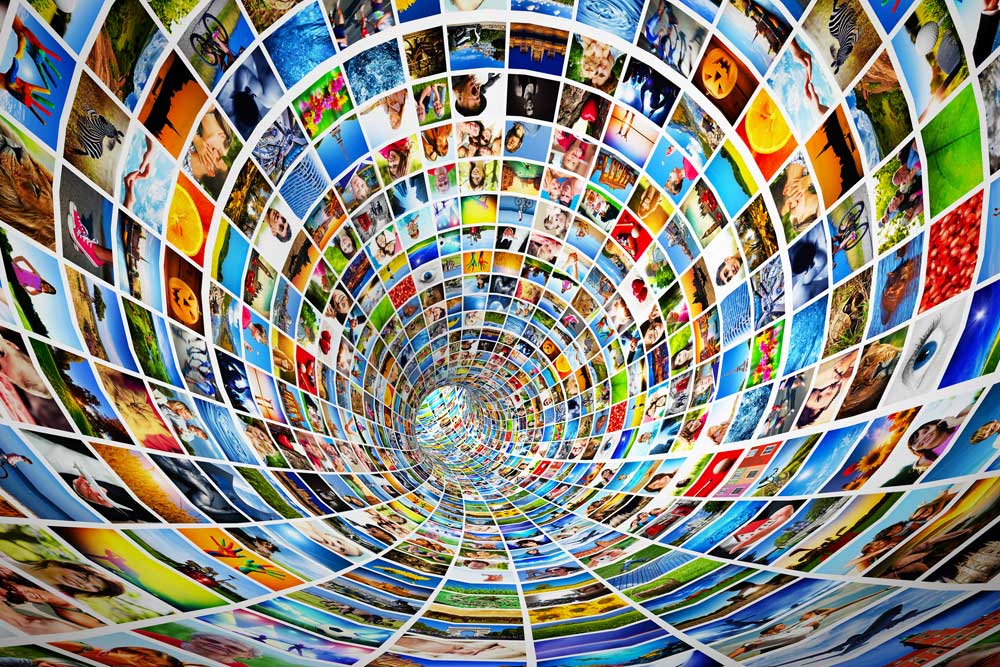 Are You Unlocking the Power of Data-Driven Linear TV? 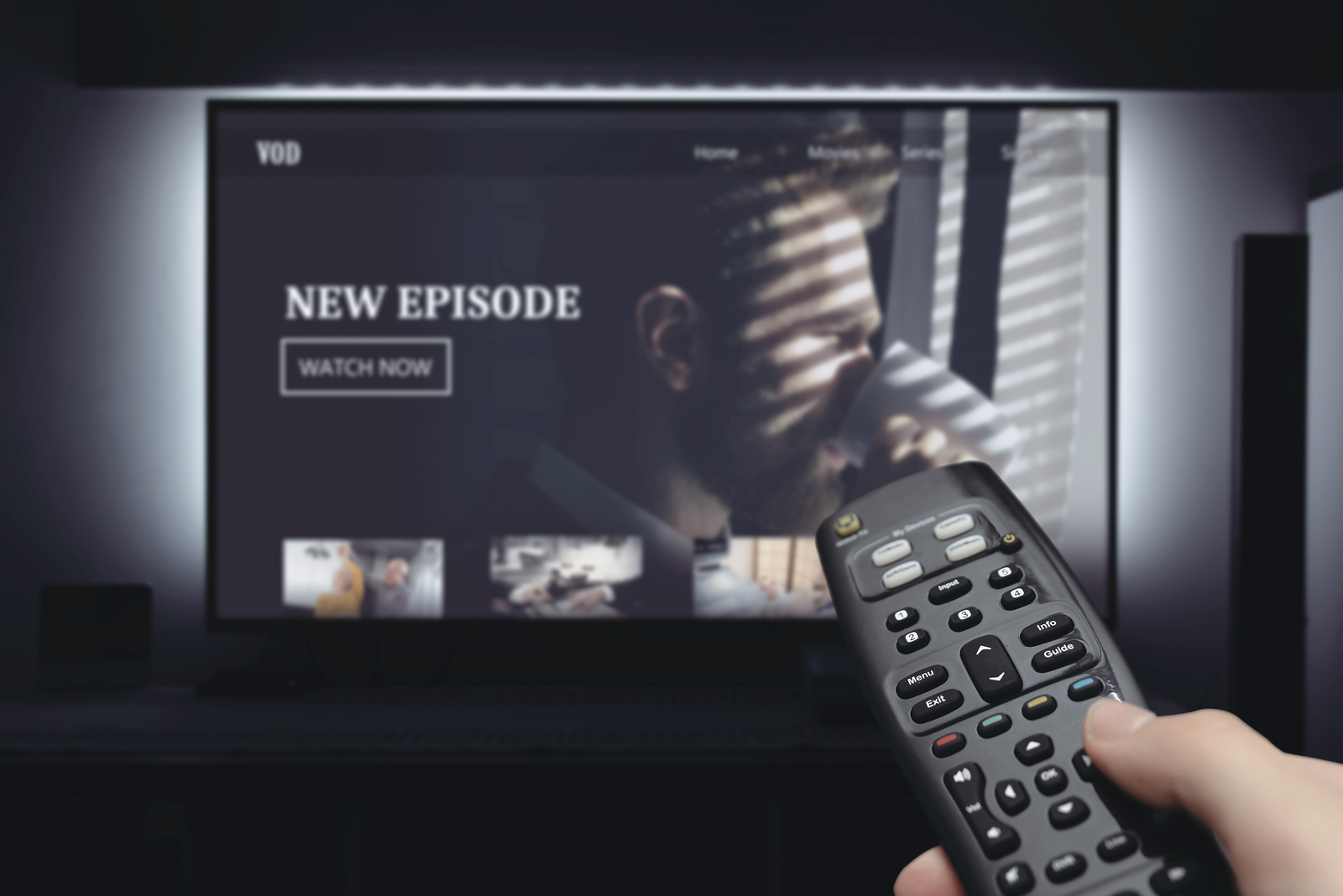 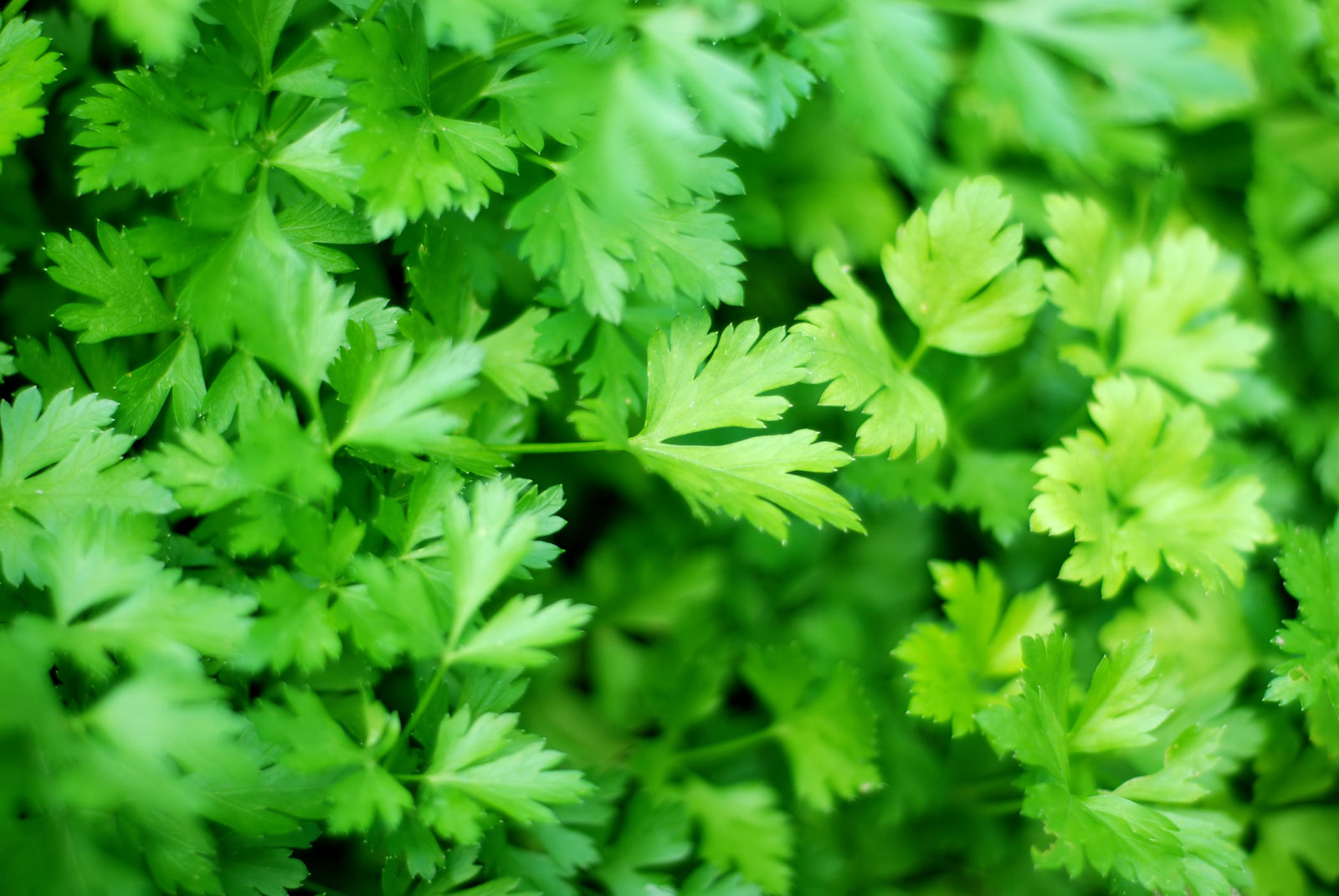 TV Talk: Thinking Outside the Parsley Box
No items found.