The highly anticipated return of “The Great British Bake Off” (GBBO) to our TV screens in the UK is proving to be a winner for both viewers and advertisers alike. The first episode of season 11 gave Channel 4 its biggest ratings of any program (excluding films) since 1985, with consolidated viewing figures close to 11 million.

To combat COVID-19 social distancing restrictions, this year’s contestants are living in a “Bake Off Bubble.” Under these exceptional conditions, the show is providing a welcome return to normality by delivering our annual baking fix!

With a revised line-up, new presenter Matt Lucas is fast becoming a firm favorite with his witty interactions with the contestants, but it’s Prue Leith’s double entendres that are stealing the show! While we’re just getting to know this year’s bakers, it seems like it’s going to be a controversial year, with viewers already up in arms about the early vote-off decisions!

While audiences’ favorite bakers are emerging, let’s also take a look at the advertisers that are scoring a hit with the viewers. TVSquared analyzed TV-driven performance for the brands advertising during GBBO and the results show that during Week 1, Cake Week, the Enola Holmes film promo won over all other ads, with a huge 65x uplift in performance, while in Week 2, Biscuit Week, Oral B’s ad caught viewers’ attention, with an increase of almost 7x its pre-ad interest. In the auto sector,  Audi outstripped SEAT and VW, gaining over 4x more online interest after its ad aired, but top performer overall in Week 2 was the online used car dealer, Cazoo, with a whopping 33-fold increase, compared to pre-ad interest.

During “Bread Week,” what else could we look at but the financial sector? Nationwide and HSBC saw their adverts boosting interest two-fold, but it was the relative newcomer, Starling Bank, that won out in Week 3, achieving 50x more interest after its creative aired.

The fans of “The Great British Bake Off” are a loyal bunch and it seems they are investing their interest in the ad breaks as well as the baking!

Read on for insights on GBBO’s Chocolate and Pastry Weeks here, as well as our insights on Japanese Bakes and Eighties Classics here. Plus, stay tuned for more findings in the coming weeks! 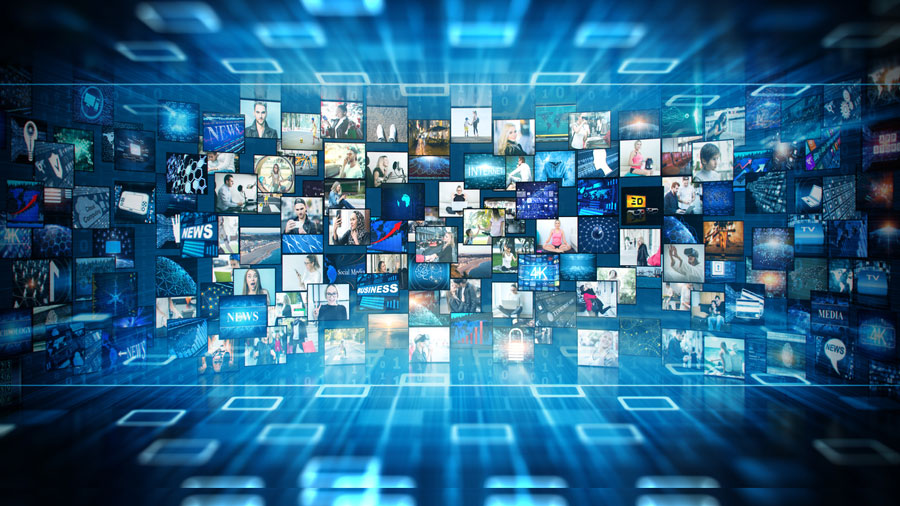 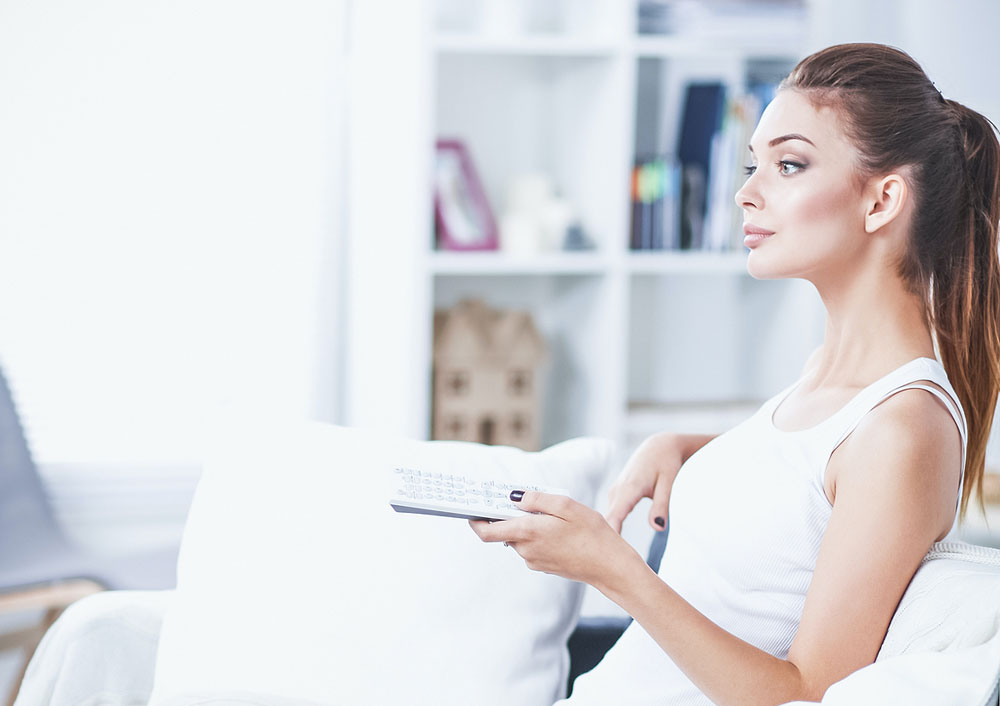 TV Talk: The Future of TV is Addressable 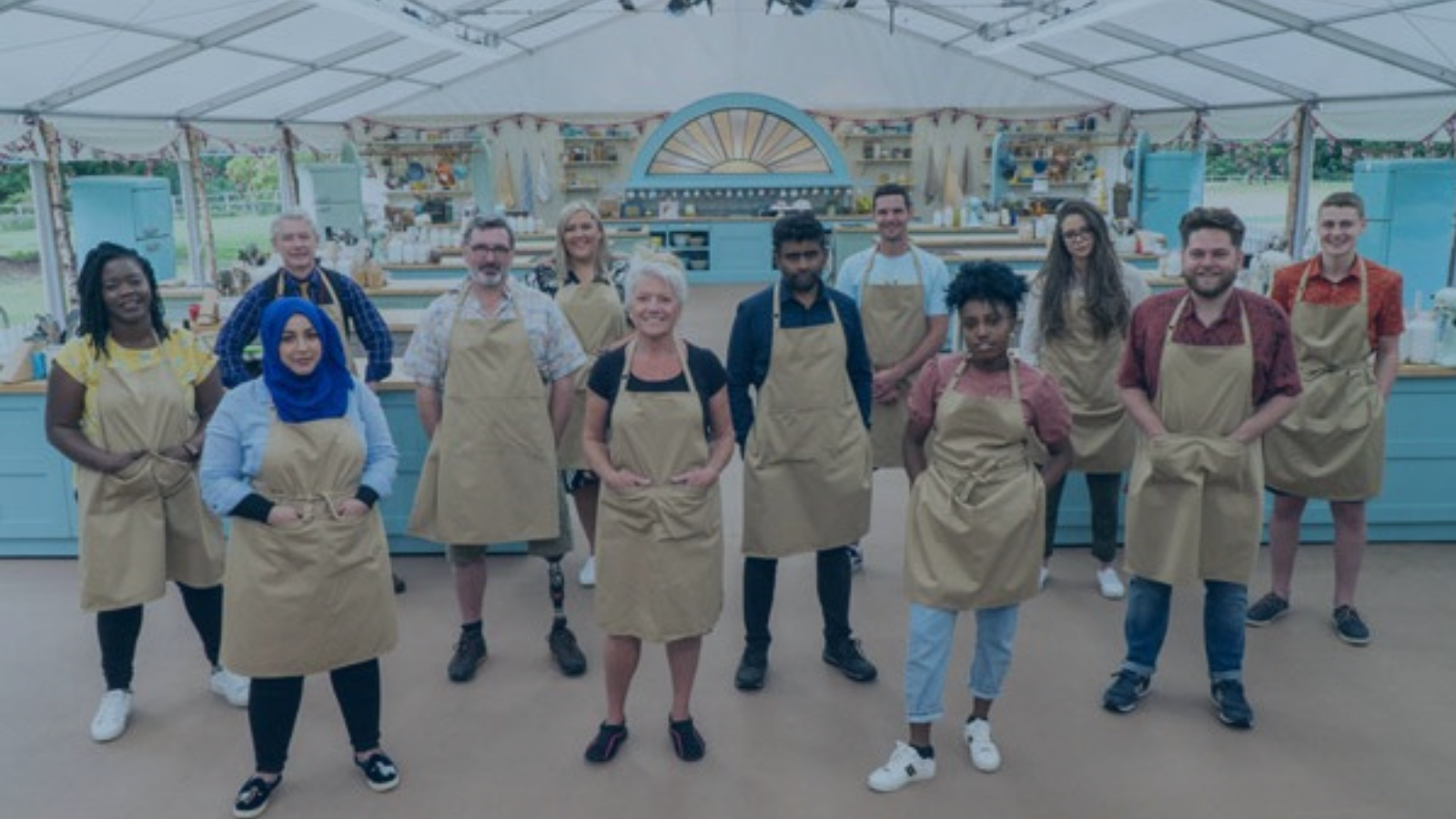