Exceeding its anticipated UK audience of 10.6M, Oprah Winfrey’s interview with Harry and Meghan, which was broadcast this past Monday, March 8, in the UK, delivered more than a few bombshells for the royal family.

ITV won the bidding war to secure the special for a reported £1 million, but as 30-second advertising spots were priced between £70K and £120K, the deal has paid off handsomely for the broadcaster.

Revelations and shocking news aside, the show is the biggest hit of the year in the UK, outside of the news. Only Boris Johnson’s lockdown address in January performed better.

It’s not surprising that the Sussexes chose to address the media via our small screens. There is no other medium, but TV, that can bring in an average of 11.3 million viewers across a full two-hour broadcast. And there were many brands paying the premium for those eyeballs.

Reaffirming what we at TVSquared already know, audience and reach is king, so, which savvy advertisers proved best in engaging our attention during the interview?

In the food retail category, Marks & Spencer came out on top, with a 4x uplift in post-ad response, and the financial services comparison website, GoCompare, saw a two-fold lift.

Unsurprisingly, with the interview touching on the subject of the Duke and Duchesses charitable work, Marie Curie’s National Day of Reflection (March 23) advert had a great response of almost 6.5x its pre-broadcast numbers. But it was the home improvement brand ManoMano that ultimately won the night, with a huge 20x uplift in post-ad response.

We will probably be digesting the fallout from the interview for many days to come, but the brands that aired during the show saw an immediate benefit, whether they were measuring exposure, sales, or awareness, they certainly reached an engaged audience. 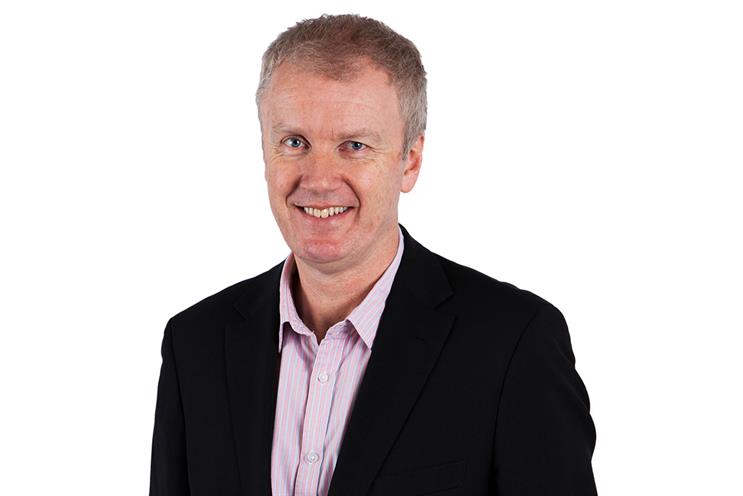 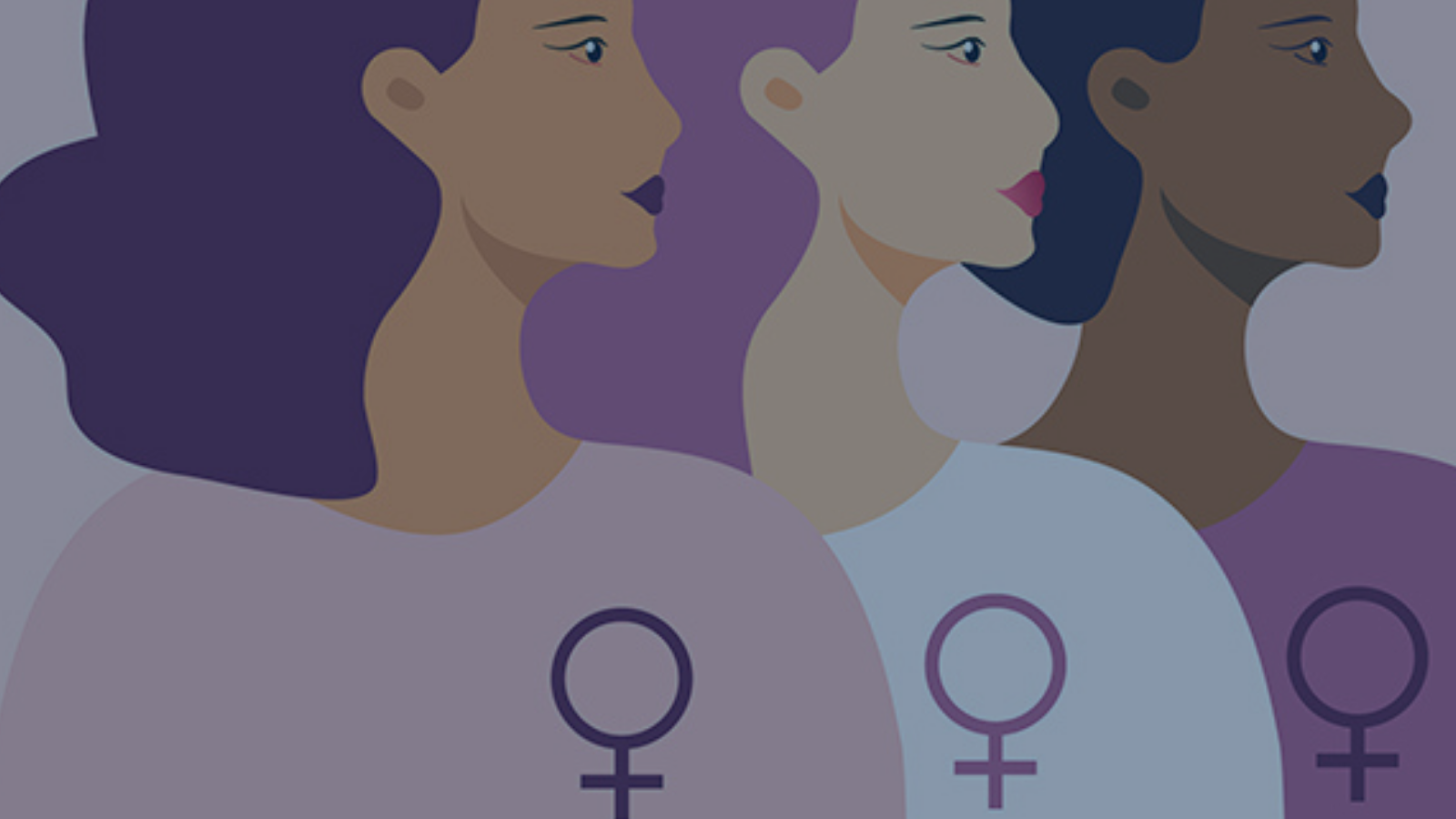