In the Modern TV Era, the Power of Choice is King

Last week, the short-form, mobile-focused streaming startup Quibi announced it will be shutting down, just six months after its initial launch. Inevitably, this sparked conversations regarding what went wrong. Was it unfortunate timing, particularly since Quibi was originally designed to be an “on-the-go” streaming app? After all, Quibi launched during the early months of COVID-19 (when most stay-at-home orders were coming into effect). Was it simply a casualty of the ongoing streaming wars, as consumers continue to tighten their budgets and become more selective with streaming services? Was it something else entirely?

To me, Quibi’s shutdown cemented what is arguably the key strength of the modern TV era: the power of choice. The term “TV” itself now encompasses premium, professionally produced programming that can be watched across screens and devices. This has led to a fundamental shift in “power dynamics” throughout the TV industry—one that’s ultimately in consumers’ favor.

Long gone are the days when audiences “had” to watch their favorite shows at a certain time, on a specific channel. Instead, they can now watch TV exactly how, when and where they want. That is, and as it pertains to Quibi, what makes the current state of cross-screen TV great for consumers is the fact that, if they choose to, they can watch a show via a mobile device, not that they have to do so.

Consumers’ viewing habits also vary widely, often coming down to personal preference, and assumptions about these habits shouldn’t be made based on age. As a personal example, I’m a millennial who still has a traditional cable subscription (which tends to surprise whomever I tell!), in addition to about three streaming services. Meanwhile, especially in light of the pandemic, many older adults are finding the time to grow more comfortable with OTT platforms. For the buy and sell sides of the TV industry, these differing preferences mean that the ability to strategically capture (and, ideally, maintain) viewers’ attention has never been more paramount.

Media owners need to strike a balance between creating memorable, engaging programming and utilizing any existing IP, across platforms. For example, Disney+ subscribers signed up for the service in order to rewatch classic animated Disney films, episodes of “The Simpsons” and recent Marvel films as much as (if not more so, in some cases) they did to check out new shows like “The Mandalorian.” At the same time, media owners must also strive to maintain a competitive price point for any streaming services a company may have.

Where this leaves TV advertisers is clear: in a position to seize immense opportunities! That is, if these advertisers are agile and willing enough to embrace them by taking advantage of the fact that all TV can now be measured and optimized for performance, in real time. Even when viewing patterns continually fluctuate, cross-screen measurement is the only way for advertisers to make sure they’re reaching the most engaged audiences possible, that these audiences are taking action based on a particular ad and consistently driving ROI.

In an era when choice is king, audiences will continue to make it clear which programs, platforms and devices are truly worth their valuable time and money. Media owners and advertisers just need to be savvy enough to keep paying attention. 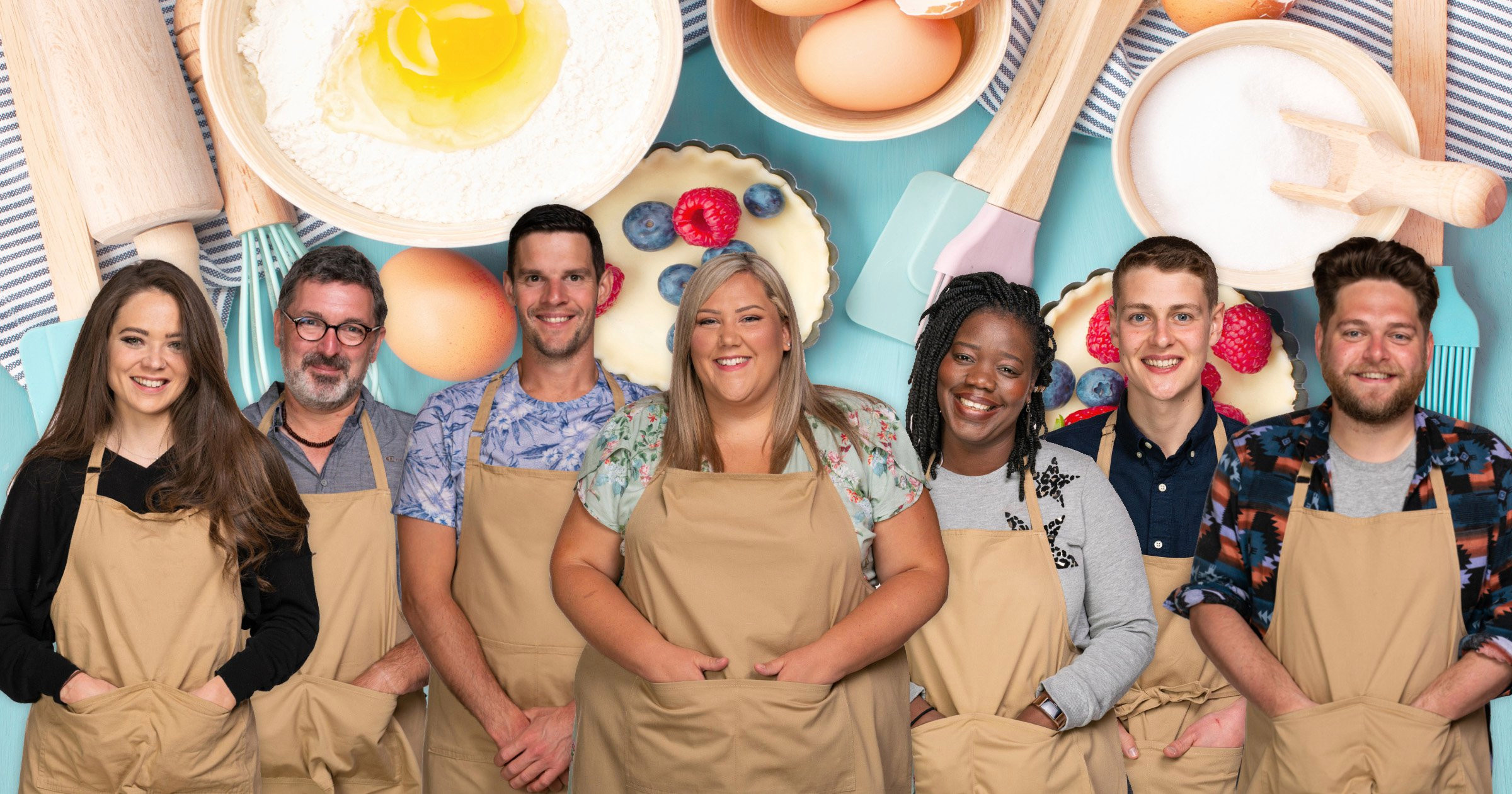 "The Great British Bake Off" - Japanese Bakes and Eighties Classics 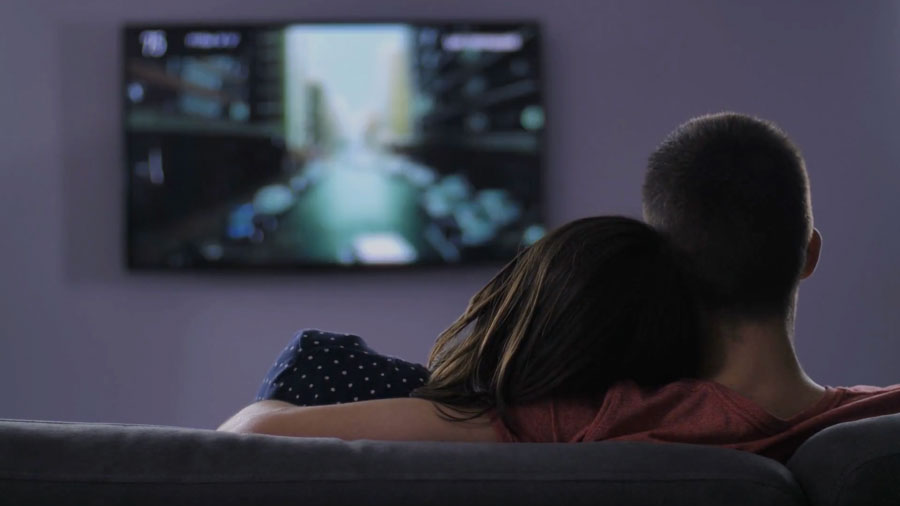