With TV ad spend in Australia expected to reach $2.4 billion in 2020, it should come as no surprise that television remains a primary source of viewer attention. TVSquared examined a year’s worth of response, cost and audience data from Australian TV advertisers (accounting for 200K+ spots) that span multiple verticals—including software, insurance and travel—to find the best performing TV buy elements for driving audience response.

Our insights indicate top performance in terms of overall response rate and look at efficiency based on cost-per-response (CPR) analysis. Here are some key takeaways from our findings:

It turns out breakfast truly is the most important meal of the day, specifically on weekdays. Our daypart analysis demonstrated the value of brands investing a portion of their advertising spend earlier in the day. We saw response rates increase by 211% above average during Weekday Breakfast, while response rates later in the morning on weekdays jumped 32% above average, with CPR dropping 72% below average. Meanwhile, Late Morning and Daytime on weekends saw the lowest performance for response rates with an 83% and 77% drop below average, respectively. 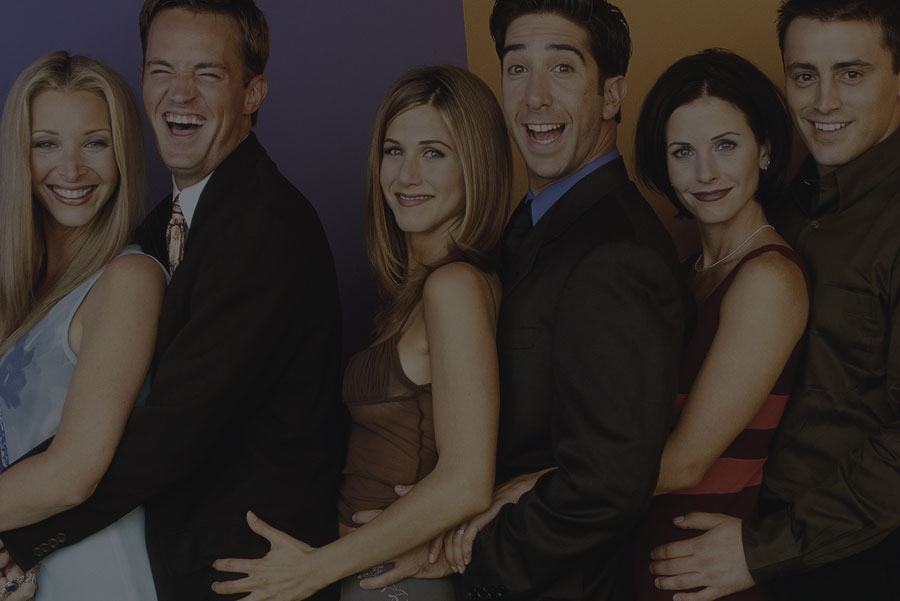 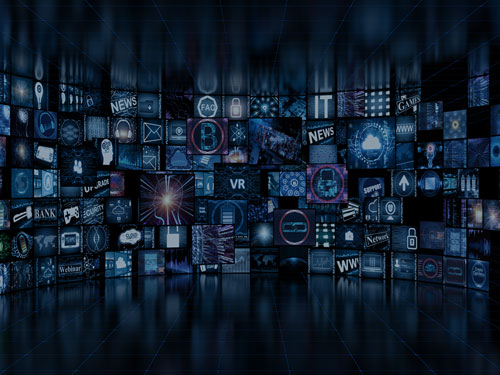 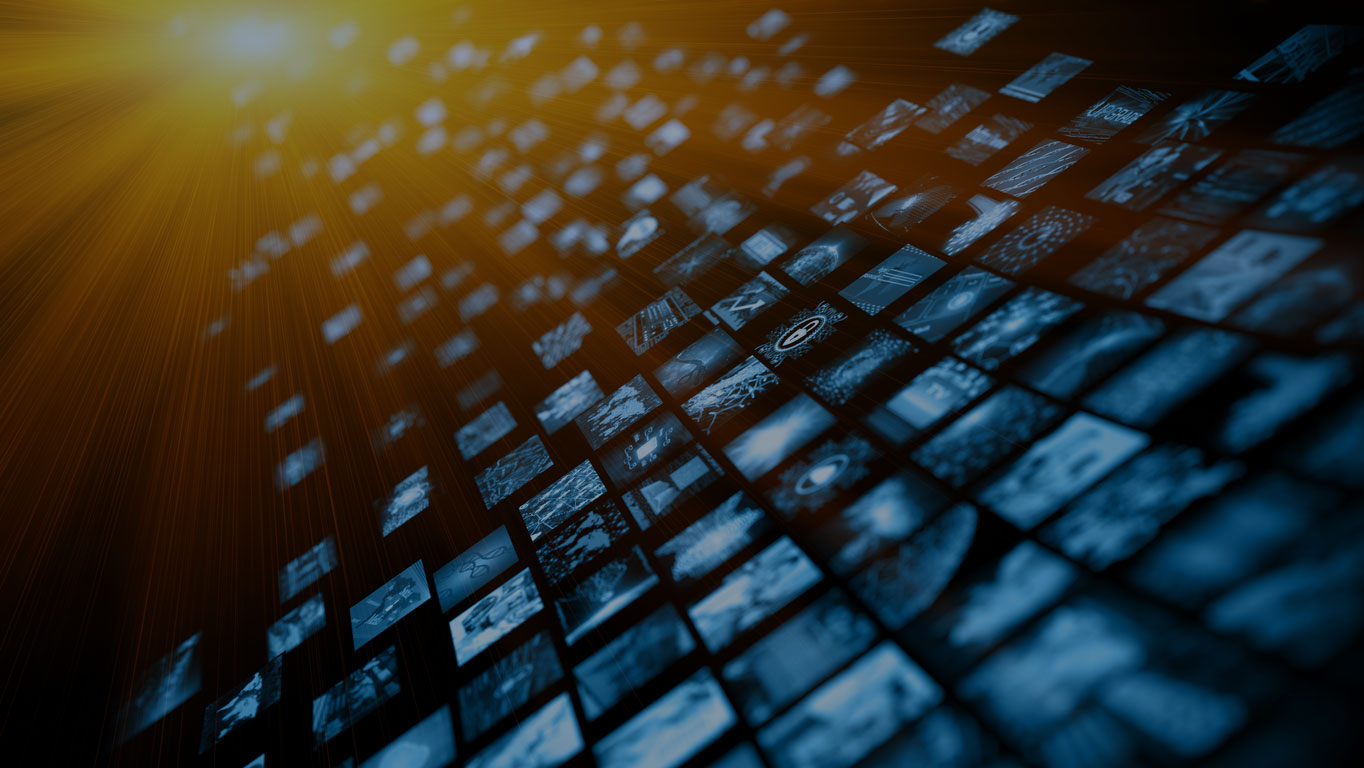