Advertisers, Take a Cue from Jack: Be Nimble & Be Quick

2020 was a year like no other, leaving a profound impact on the TV industry. Amid a global pandemic, cost optimization became all the more vital for advertisers to make sure every ad dollar worked. The entire TV ecosystem was forced to operate in a more flexible, transparent manner. Now, in 2021 and beyond, the nimbleness and speed that successful advertisers adopted last year will set new standards and change the norm for all forms of TV advertising.

Even at the onset of the pandemic, the most successful brands were the ones that realized going off air was not an option—unless they wanted to become obsolete. One study found that advertisers that remained on-air saw a prolonged impact of 23% more website engagement in subsequent weeks, while those that went off-air saw it drop by an average of 20%. Meanwhile, the advertisers that adjusted their creatives to include more timely, pandemic-related messaging saw an average lift of 37%—performance rates almost 2X higher than those that didn’t make any changes.

As the analysis demonstrated, TV advertisers’ ability to be nimble and adaptive (not only during a time of crisis, but always) is critical, and the industry cannot afford to return to its business-as-usual pace. Quickly changing creatives to reflect what is happening in the world, and making data-backed adjustments to buys and schedules, will be the two attributes that are consistent among the most successful advertisers moving forward.

What are the other biggest TV industry trends this year and how can ad buyers and sellers thrive during this new age of TV? Find out by downloading our new eBook here. 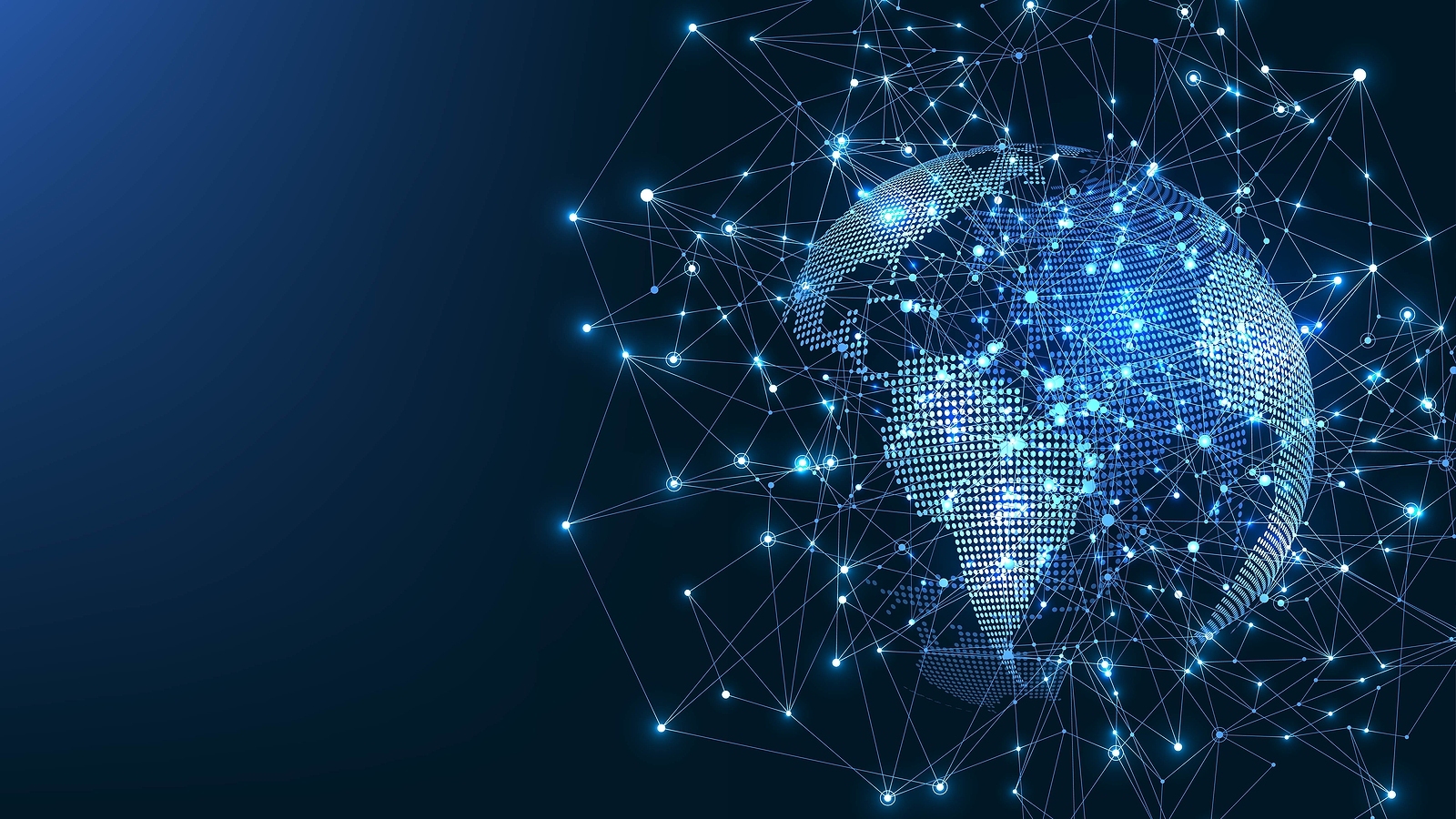 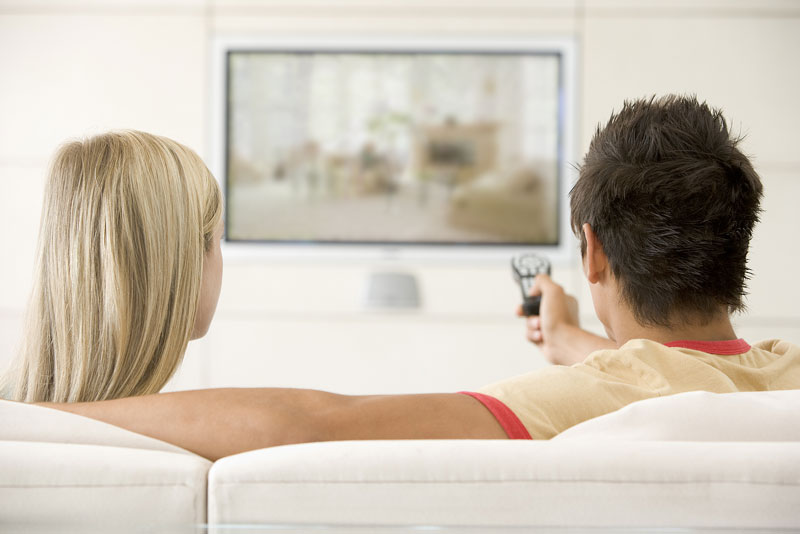 NVF Roadmap: What Does the Gold Standard for CTV Measurement Look Like?
No items found.